“The Revealing is the Revelation(s)!”

We live in a world of polarity, no one can dispute that. The polarity has created a very sharp duality, a perpetual swing between yin and yang, right and left, masculine feminine, shadow and light. Notice I did not say Republican/Democrat* even though that is also a huge in-your-face duality. Earth has been set-up in this program on purpose. It enables us to engage together in opposition yet in alignment with one another as we embrace each other’s differences. It creates a friction that ultimately actualizes the next concept, design, pie’ce de re’sistance. As in sex, friction is the necessary momentum lighting the oppositional fires, which in turn, ignites the orgasm. A child is then the conception of this friction, aka the Big Bang.

These earth polarities stay within a balance of 49%-51% to 51%-49%, sometimes even 50% 50%. (The mirror being the two party political system here in the states.) However, with this said, the shadow, the darkness, those who have been motivated by darker elements within themselves, have been a bit more in control for a very long time, the ol’ 52%-48%. The good news is the teeter totter has shifted. The balance has moved on the side of light. I’m feeling quite honestly, more of a 55%-45%, in the overall positive shift in awareness across the globe. People are reaching out from every country demanding sovereignty for all. This is Aquarius at work. It’s phenomenal. 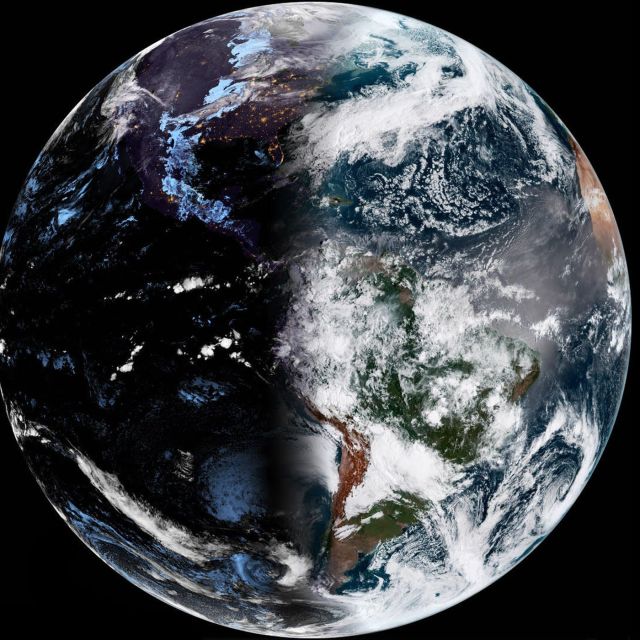 We can all agree the world crisis, pandemic, Plandemic has altered the entire planet. From a certain perspective, the negative ramification of  the global lockdown, is the economic downside. Did you notice I said from a “certain” perspective. From another viewpoint, this is a global reset of financial balancing. This does not mean robbing-the-rich-to-give-to-the-poor as many would hope, as much as currencies, the banking systems and the changing of the pyramidal structure of global markets are and will be rebalancing in favor of a free-flowing economic grid. This is not an overnight fix. It will take five to ten years for the reset to be fully in action.

The positive upswing of this plandemic (look up summit 201 last fall with Bill Gates and Dr Fauci for more insider information. Look up “Amazing Polly’s” utube channel dialing in with all the usual suspects, on her well documented utube series.) is the allotted quiet time to families worldwide. It’s also an opportunity for inner introspection and reevaluation of our inner goals and desires. Who are we essentially? What is our purpose for this next chapter?

On a larger cosmic scale, the earth has moved into the early stages of the age of Aquarius. This is the procession of the equinoxes. For the next 2160 years, the backdrop in the sky is the sign of Aquarius. We are literally ushering in a higher vibration of Aquarian unity consciousness, a frequency of respect and honoring all peoples and species. This heralds the end of the 25,920 year grand cycle. This is why the shift is dramatic, chaotic, intense, literally pulling things out of the dark to bring to light. Aquarius demands this. Big Revelations. Literally. We as a family of beings, are going to have things revealed that will shake many who are still in the fog-of-fear, (who desire to stay where they are comfortable -where it’s a known quantity) to be shocked, blown away, reviled in disbelief. These events have to happen as they were foretold thousands of years ago in many ancient texts. The revealing is the revelation.

“The Revealing is the Revelation.”

Revelations does not mean the end of times. Instead it means the beginning, the heralding of a new age of how we live and breathe as human beings on planet earth. Before we get there, we have to go through this cleansing. It is essential. From a cosmic level it is demanded. The light is shining brighter now and is able to bring these forces to the surface. This allows moving into this new age with a clean slate. The cleansing of karma of decades, centuries and millennia. Know too, that wherever you are on the planet currently, your state of health, your relationships, your financial stability, this is your karmic agreement with yourself, fellow souls, and the earth dynamic. Nothing is by chance. We all chose to be here right now to participate in these very revealing times of change. Whatever your past, whatever your karma destiny, you agreed to be here to help with this revealing. These Revelations.

From that perspective, it is truly Biblical.

I love life! I love the abundance, beauty, magnificence, color, emotions, prolific sensuous joys, relationships, animals, nature, spiritual "magic"- the Aliveness - of which humanness reveals. Combine that with sharp, keen intuitive insight and it's a recipe for fun in the fast lane. Intuitive since young, combined with a natural ability to heal has created an arena where possibilities are open and opportunities abound. International Intuitive and Energetic Healer, Medical Intuitive, Psychic
View all posts by Candia Sanders →
This entry was posted in 3D, 4D, 5D dimensional frequencies, Ascension, Be Here Now: The Present, duality, Frequencies of Vibration, hidden Agendas, Masculine and feminine, Political Division, Politics, Quantum physics, The field of potential, Spiritual Evolution, The Great Awakening, The Law of Attraction and tagged Age of Aquarius, Amazing Polly, Duality and Polarities, It’s going to be Biblical, Plandemic, Revelations, The Great Awakening, the Great Revealing. Bookmark the permalink.