“Our Thoughts Are That Powerful”

A young woman worried that her girlfriend wasn’t sharing enough time communicating with her got exactly the results she dreaded: her girlfriend stopped texting and calling, to the moment she feared most: breakup. 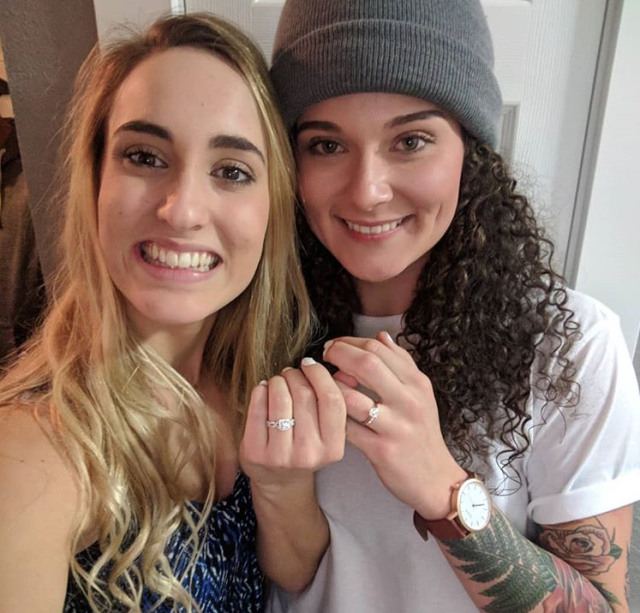 A man in his mid fifties desiring a new job environment due to a cultural takeover, worried and fretted he was going to be blamed for departmental employee departures, was subsequently reprimanded and given notice. 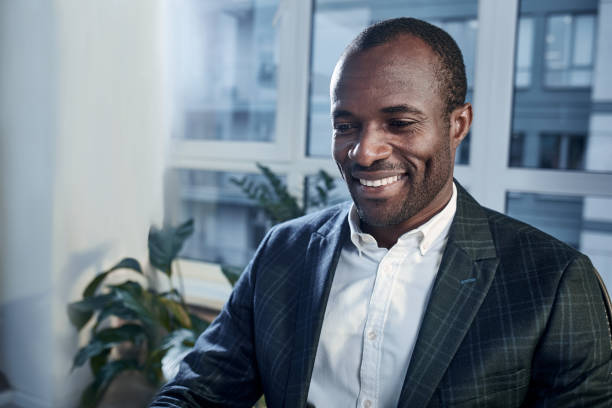 A young man on the plethora of today’s dating sites, is totally convinced he’s not ever going to have someone match up with him: you guessed it. The apps are quiet. 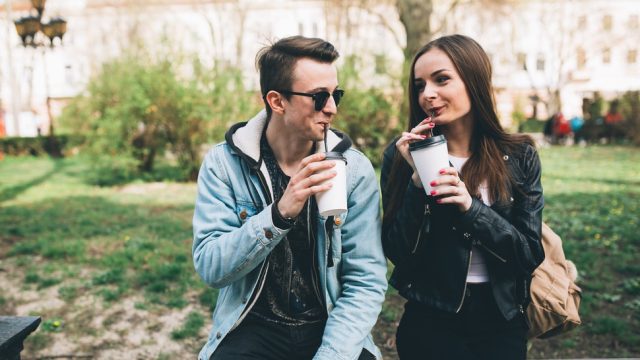 A gentleman married for forty years is separated from his wife on a weekly basis due to current job changes, throwing a new curve ball into their relationship, that’d previously moved at a particular pace through the decades. He’s concerned she’s more involved with her job than him. The answer is…yes…his fears and worries are coming true. 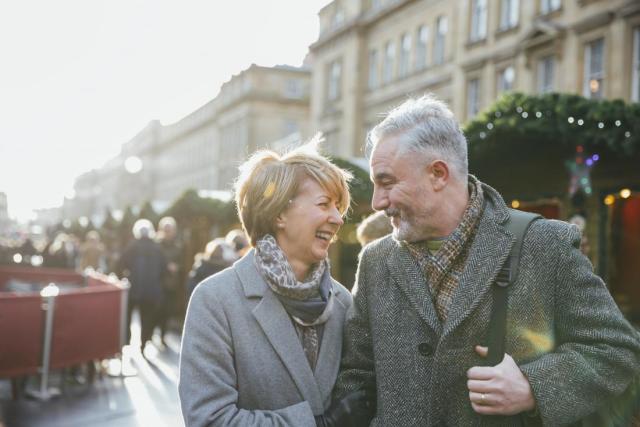 Here’s the kicker. If each and every one of them were to shift how they see things, how they view the horizon line before them,  focusing on the positives instead of the negative, the results would literally transform before their eyes.  It truly is like magic. It involves complete trust in ourselves the universe and the ones around us. Trust that what’s unfolding is in our highest and best good. Trust that love is the glue. Trust our intuition rather than relying on other’s opinions.

Do you feel the difference? Do you see what I am describing? Most of us do the negative dance. If we were to only change our focus our results would be dramatically different. The key is we have to do it. As an example, I took an afternoon hike yesterday. The day wasn’t perfect; it was damp, gray and more wind than I would’ve liked, however I felt invigorated, grateful, happy to have the ability to get out and enjoy the outdoors, embrace nature. I literally thanked all the juniper trees as I walked by.  When we take the time to flip the coin, stay in the positive ‘what if‘s’ versus the negative ‘what if‘s,’ staying in the present moment, being grateful for all before us, our lives change. Like with me yesterday, it never rained the two hours I was on the trail.

What’s on our horizon line that we have the ability to see differently, notice the magic? When we actively make this a daily prerogative, a choice and focus, our lives will definitely be more in alignment.