“Living with the Crazies”

They’re out there, the Crazies. You know the ones that send you round the bend, pull your chain, crank your motor. But hey! Cranking your engine could be fun…just saying…but…Personally, we are dealing with a few invisible ones ourselves. Ones that work behind glass offices in unreachable towers. Ones that controll our water and make large decisions that impact thousands of people. Those Crazies. Or the ones that raise taxes on the middle class small businesses, or the Crazies that make covert alianances to serve their own pocketbooks. Yes. They’re out there. The Crazies. Lucky us.

I was on a radio program last week discussing all kinds of deep dark secrets that are the under current of this planet. The one the Crazies have control over. The underbelly that has entrails into the government sector of not only the U.S. but globally. And here you thought I was talking about your Crazy beer-guzzling, pistol-toting neighbor. No, I’m talking about bigger fish, but ironically, small or big, Crazy is Crazy. I’ve been following, reading and staying abreast for over twenty-five years the things that are happening under the cover of darkness, kept in secret vaults of manipulation. I feel we have actually hit a turning point, a very momentous occasion where the positive thoughts and deeds are going in the right direction instead of being swept in the negative tide pools. Where the Light is overriding the Dark, the Shadow. It’s an energetic thing, you know, like the difference between feeling happy emotions emitting from someone versus someone embroiled in anger. It’s a very tangible intangible event. You can feel and notice the comparison.

I feel we have moved into the 51% to 49% in favor of positively responsible loving action on the planet. Doesn’t mean we are out of the weeds by any notion, far from it, but to me, it’s truly the beginning of what some are calling the Golden Age, though it could still be 500-1000 years hence, but it’s beginning. Now. With us and even with the Crazies. They’ll awaken eventually because in truth, they’re just us anyway, acting from the reverse side of the mirror. We can help them by sharing through example, writing, communicating on every level and protesting if we must. This could be something you deal with even within the confines of your own family because, as you know, every family has one, a Crazy. 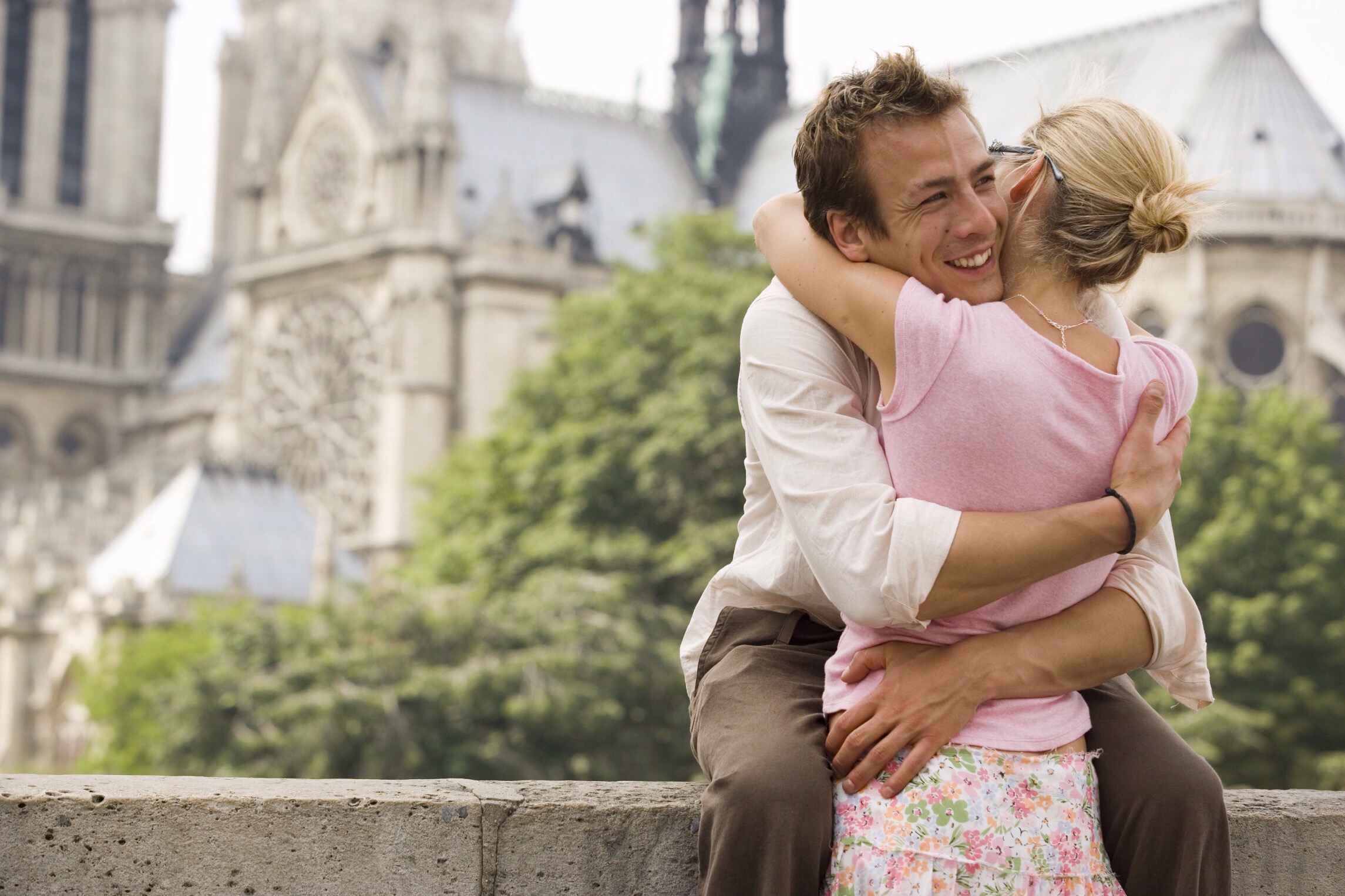 Go out and make a difference. Howl at the moon, sing in public, hug everyone at work, help someone cross a street, make lemonade and share with your neighbors, smile at everyone in the veggie department. Make positive vibes the norm. Changes the Crazies. Helps bring sanity to the world. Yep! Be part of this. Blow kisses at the Crazies. As love changes everything. 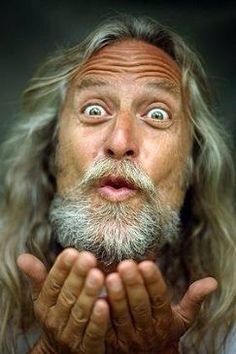 I love life! I love the abundance, beauty, magnificence, color, emotions, prolific sensuous joys, relationships, animals, nature, spiritual "magic"- the Aliveness - of which humanness reveals. Combine that with sharp, keen intuitive insight and it's a recipe for fun in the fast lane. Intuitive since young, combined with a natural ability to heal has created an arena where possibilities are open and opportunities abound. International Intuitive and Energetic Healer, Medical Intuitive, Psychic
View all posts by Candia Sanders →
This entry was posted in Cosmic Tidbits and tagged Change, crazy behavior, dark underbelly of planet, do the unexpected, family challenges, instability, irresponsbilty, Love, mental chaos, political tyranny, positive action, power mongers. Bookmark the permalink.